Promoting a better environment since 1987

Vilokan founded with a view to recycling solvents.

Sales primarily to the Nordic countries, but also to China, Germany,
Hungary, Russia, Syria, Turkey, the UK and the United States.

Agreement signed with Swedavia for glycol recycling and water
purification at all its airports in Sweden.

The most modern installation in the world for recycling deicer officially opened
at Arlanda Airport. Vilokan has designed and financed the installation,
and also owns and operates it. Synergies for the environment, for the economy and for the future

The Vilokan Group comprises companies which are all working to benefit the environment. By integrating with one another, these companies generate synergies that further boost exchanges in the circular economy, resulting in customer-oriented, long-term sustainable and profitable products and services. 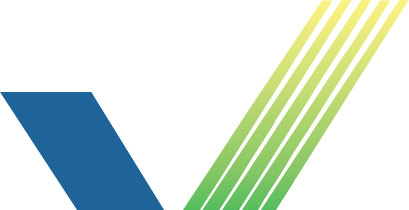